All posts relating to U10 news and match reports 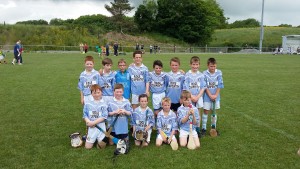 Our U10’s played Bennettsbridge last Saturday in the Go Games final weekend in MW Hire Training Centre, Dunmore. Despite being short a few players our lads gave an exhibition of hurling to win both games comfortably, they also won the football for good measure. The boys won 4 out of 5 Go Games matches with some impressive performances. Well done lads. 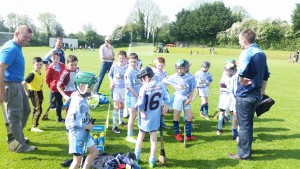 Graigue Ballycallan U10’s hosted a friendly with a depleted Clara team on a beautiful Saturday morning on May 28th in Tom Ryall Park Kilmanagh. The game was played in what’s becoming their usual format of 3 periods, commencing with ground hurling and giving every chap a minimum of 2 periods.
As the summer approaches its evident this team are playing more as a unit and lads are finding their natural position. A good example of this is the towering performance of Sean McGrath in defence where his confidence grew more and more as the game went on. END_OF_DOCUMENT_TOKEN_TO_BE_REPLACED 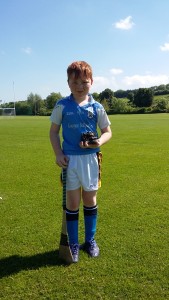 Another one of our recent winners of Hurler of the Week – James O’Halloran. Well done James, keep up the good work!

The boys took advantage of a stiff breeze early on to build up a lead of 1-6 to no score after 15 minutes of play, with some great individual scores from Jack Butler and Oisín Egan. This seemed to knock the confidence from the Gaels with the Graigue boys piling on relentless pressure, the scores came easily and they went to the break with a comfortable lead. END_OF_DOCUMENT_TOKEN_TO_BE_REPLACED 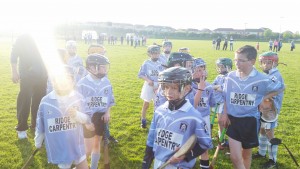 Graigue Ballycallan U10’s travelled to O’Loughlin Park on Thursday 12th May to play their third competitive match and in what turned out to be hard fought win against an O’Loughlin’s team who were spoilt for choice in the amount of lads that they could field.

This win was at the back of a heavy defeat the previous week from a well-structured Dunnamaggin side who came up to Kilmanagh on Thursday 5th May. But a point worth noting was that GBC were leading and in cruise control for the first period when both teams had to play ground hurling as they held their shape, kept play moving and allowed the ball to do all the work. END_OF_DOCUMENT_TOKEN_TO_BE_REPLACED 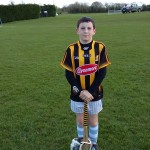 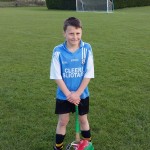 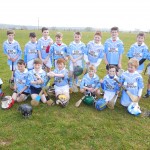 On the 23rd of April the mighty under 10’s played their first practice match of the year against The Rower and even though they showed signs of rustiness they did not fail to deliver and won confidently with a scoreline of 5-4 to 1-1. 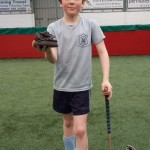 Well done Robbie Tector, this week’s U10 Hurler of the Week. 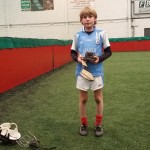 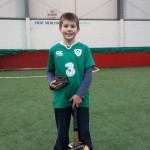 Congrats and well done to Frank McCluskey, this week’s U10 Hurler of the Week 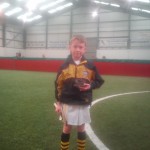 Our U10 Hurler of the Week for this week is Robbie Lynch. Well done Robbie! 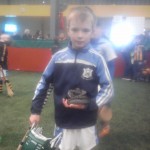 Well done Tony Butler, this week’s U10 Hurler of the Week!