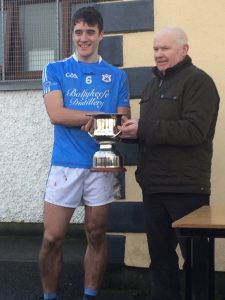 2018 – What a year for Graigue-Ballycallan GAA. After winning accolades in Intermediate, Junior B and U13, the baton was passed to the U21’s on Sunday last 16thy December. After several disappointments at this grade over the last few years hopes were high as the supporters gathered in a cool but dry Pairc Lachtain in Freshford.

Despite desperate rain over the preceding days, great credit is due to the officials in Freshford for having the pitch in remarkable condition for this eagerly awaited clash against Bennettsbridge.

GBC were first off the mark with three early points to which the Bridge responded with two of their own. The hurling was excellent and fast, especially considering the time of year. The Bridge upped the intensity and at the break were unlucky not to be at least on even terms at half-time.

A fast score again after half–time for GBC kept the score-board ticking over and as the game neared the end of the third quarter GBC had added three more points and the game looked to be getting away from their opponents. Bennettsbridge to their credit never relented but in the end GBC proved to have that little bit more in scoring power which saw them take the long-awaited U21 spoils. 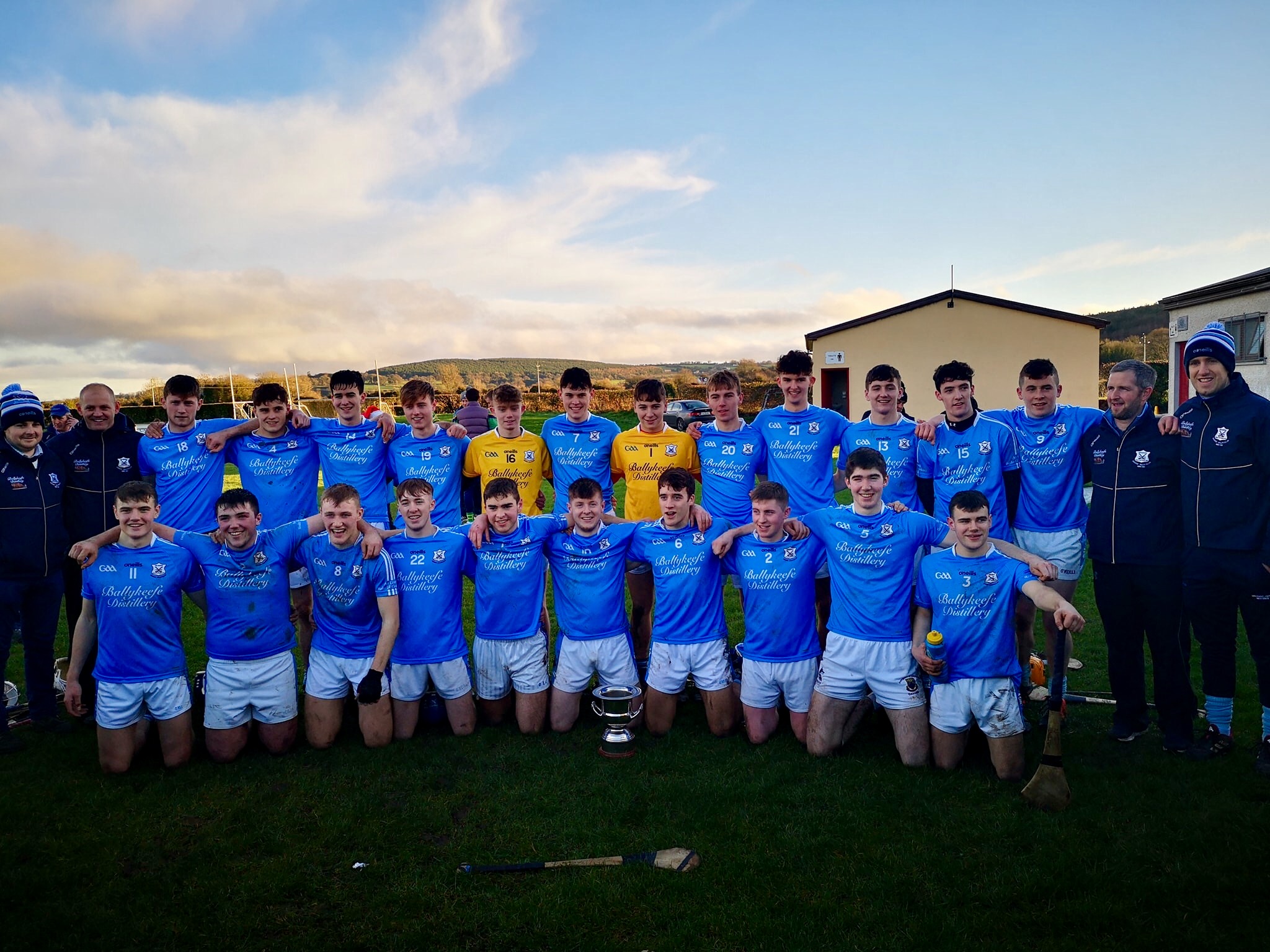