Our Training began in February in Wallslough Indoor Arena, moving to twice weekly training at the Pitch in Kilmanagh and ended with a great day in McDonalds in September!

As with all Sport, our panel consisted of boys who each had their own skill set, determination and love of the game, but importantly, each had their own part to play in the panel that ensured that it was the Team Success that mattered at the end of the year.

During Training, the basic skills of rising, tackling, ground hurling and Team playing were taught and in fact, we excelled at Ground Hurling in all of our competitive matches.

We were fortunate to have sufficient numbers to field two teams at most tournaments.  While this may have contributed to us not bringing home the Gold, we did ensure all boys had an equal chance to play which was our ultimate aim.

We participated in the following Tournaments and competitive matches:

On behalf of all the mentors and trainers, we would like to thank all the boys for their great commitment and enthusiasm shown throughout the year and we had the privilege of working with a great bunch of lads.  We wish the boys moving to the Under 10’s the very best and know that the boys remaining will wholeheartedly welcome the new lads coming in. 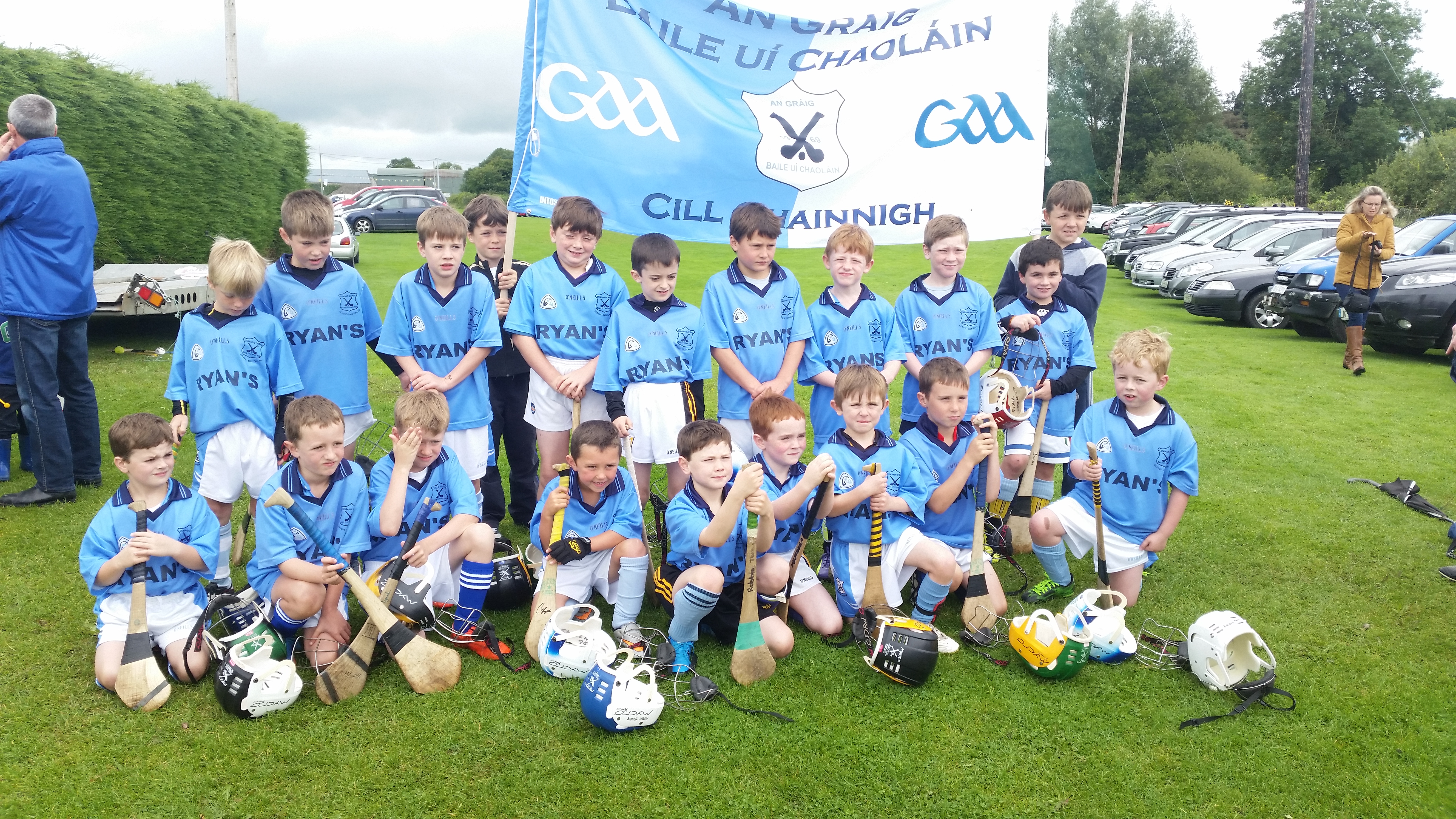