A huge congratulations to our Intermediate 7s team who are the 2017 Kilmacud Crokes 7s Intermediate champions. They took part in the tournament on Saturday 9th September and were drawn against Rathgarogue Cushinstown of Wexford, Kilmacud Crokes of Dublin and Carrickshock.

Each game was 10 minutes aside so fast scoring was vital and goals were the name of the game. They won the first game by 33 points, second game by 14 points and the third by 29 points so the intensity and speed of the games were high. Fantastic displays in all games meant the girls sailed through to the Semi Final.
The girls then met Newmarket-on-Fergus of Clare in the Semi Final and had a place in the final as their aim, they beat them 4-12 to to 2-4. They then came up against a tough and physical Myshall side from Carlow who are reigning All-Ireland Intermediate club champions. The girls knew they were up against it but they came away with two goals to spare after showing determination and a will to win. Final score in the final was 6-4 to 4-4. A fantastic win for the team that will certainly boost spirits coming into the next round of championship this weekend. Well done on doing the club proud ladies!

Check out the following link for Bronagh Neary’s interview with KCLR
https://soundcloud.com/kclr96fm/bronagh-neary-st-brigids-ballycallan 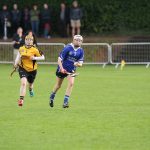 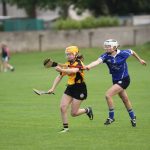 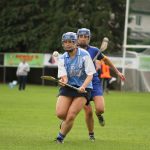 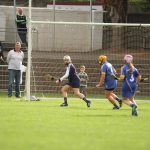 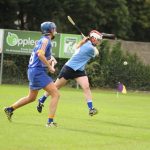 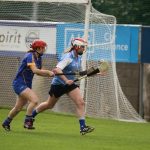 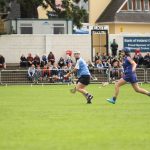 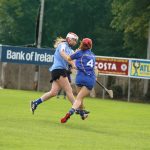 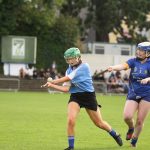 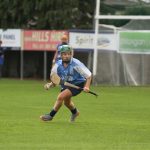 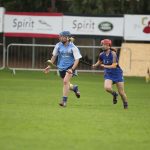 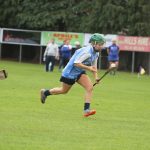 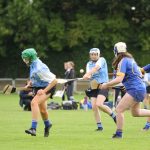 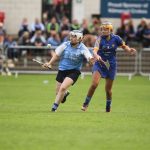 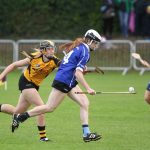 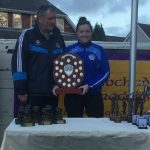 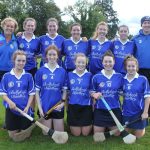 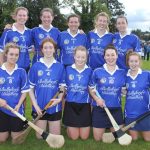 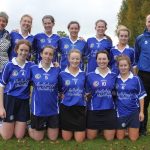 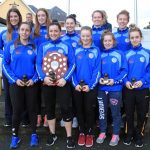